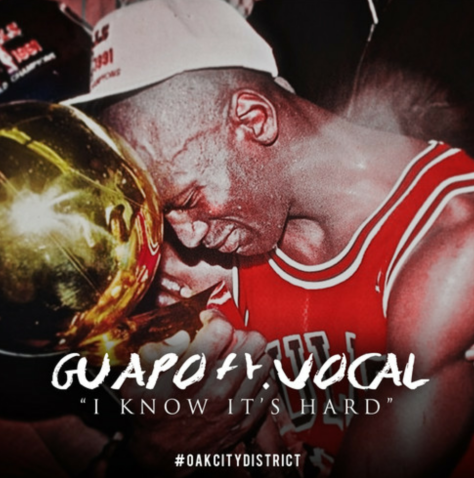 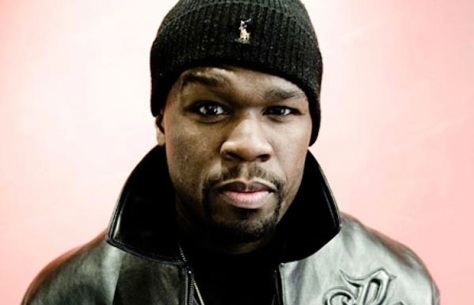 Chile today’s news pops off with drama coming from 50 Cent and Floyd Mayweather. You see, Floyd Mayweather struggles with reading and 50 Cent decided to challenge good boy Floyd to a read off. While every celebrity is doing the ALS Ice Bucket Challenge, 50 decided to challenge Floyd to read ONE page from a Harry Potter book. If Floyd is successful 50 will donate $750,000 to a charity of Floyd’s choice. Now it might be a little funny but at the same its very sad. The Breakfast Club morning radio show decided to take things very far by  releasing unreleased audio of Floyd Mayweather struggling to read drops when he came to the station. Dj Envy says it usually takes someone 10 seconds to read, Floyd can be heard stopping and restarting and messing up his words. 50 Cent changed the book that Floyd would be reading from Harry Potter to The Cat in the Hat. Chile…..make sure your children are in school this semester and please join the PTA! 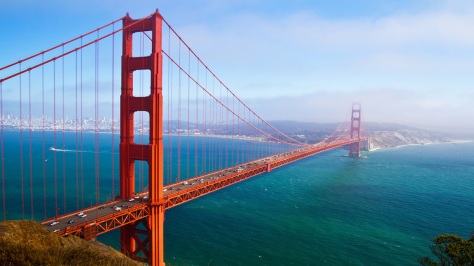 In San Francisco police kill a teenager after shooting him 5 times in the back  and while he was laying face down in the street for not paying a $2 bus fare. Video footage shows after shooting the teenager the police keep their guns out as he bleeds but do not call upon anyone for first aid. The police claim he had a gun which still has not been found. Be aware of your surroundings.

In other news Wiz Khalifa teams up with Converse again to add another sneaker to the collection. The Pittsburgh native and Converse have revealed two different colorways of the Converse “Chuck Taylor All Star ILL” one in all white and the other all black. Foot Locker, Footaction, and Eastbay are releasing the shoe today, AUgust 22nd. Are you getting a pair???

For further detail on each story breeze on over to Soul92Jams.com and click through those headlines!

I got that newsssssssssss chile! Pete Rock drops some news that he has worked with Kendrick Lamar on his new album that will be coming soon! Do you know who Pete Rock is????  Go do some HOMEWORK 🙂 .. anyway info on Kendrick’s new album has been kept quiet and lips have been sealed but it seems this little bit of info is a small insight on what is to come. The album does not have a title yet! Pete Rock says in an interview with XXL that he did some scratching and that he is on the hook on one of Kendrick’s songs on the new album but it is not something he can just sing for you, you have to HEAR it! Pete also says that he met Kendrick through text messaging and that’s how things got started.

A drive-by shooting occurred on the set of the N.W.A movie last week. The movie “Straight Outta Compton” is off to a weird start while the film crew was setting up to shoot for the day last week in Compton. Apparently the shooting took place outside a courthouse. Reports say that a few locals threw up gang signs to cars that were passing by which ignited the passengers in the car to open fire. One person was shot and the shooting is currently under investigation. Filming for the movie will resume this week.

A low quality version of Kanye West’s new track All Day has leaked! It is rumored to be a single from his upcoming seventh studio album.  About a week ago the short version leaked but now a longer snipped is here for your ears. French Montana might be on the record but sources are not clear just yet. The clip is around 2 minutes, and you can hear voices in the background but still get an idea of what the track will be like. Are you excited to here new music from Yeezy?? To hear the clip.. CLICK HERE 🙂

Have you checked out Soul92Jams.com today?????

Hip Hop Artist FRE$H Releases A New Visual For his Record “Ovation” Produced by Maserati Sparks Off his EP #FalseTriumph !! The Visual was Shot & Directed by Shatek. 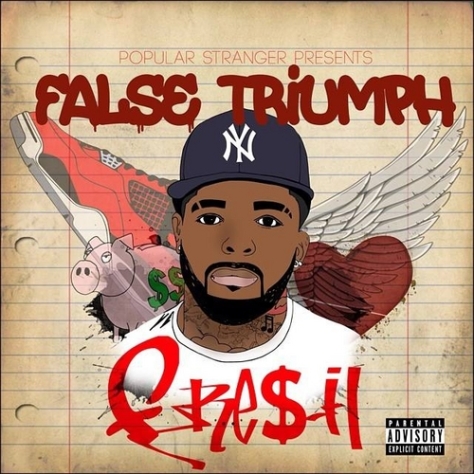 NY’s Own FRE$H Releases his Highly anticipated EP “False Triumph”. With Leading Single’s “Bout That” Ft. Troy Ave & HeartFelt Track’s like “On Me” This Project is sure to be a delight to all Listeners! This Project Features Artist, Troy Ave, Chinx, Kiyanne, Corey Cooper, Gabby Rutty, Soleil. With Production From We The Best’s Lee on The Beats, Beats By CT, Killawatt, Maserati Sparks, Trapp Beatz & Cartune Beatz. Stay in Tuned w/ Fresh!! Twitter/IG: @SELFMADEFRESH http://www.SELFMADEFRESH.com