Yesterday there was a live stream of Jay Z’s big announcement for the TIDAL streaming service launch. We found out that the owner of the company is not just Jay Z but a whole lot of musicians and artists.

The artists lined up and all came forward to sign their names on the contract with the company. The service right now has relaunched with new ownership. The subscription is $19.99 and standard 320kbps plan is available for $9.99.

You can watch it by clicking HERE! 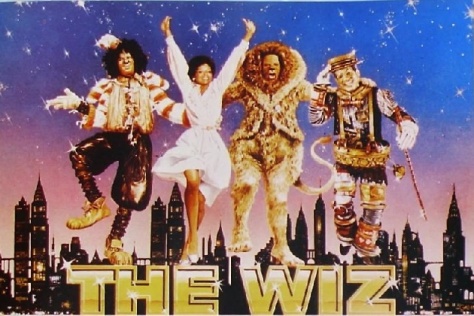 Around the holiday season, (December 3rd) NBC has announced the network will air a live remake of The Wiz musical. The musical will move to Broadway in 2016. The original opened on Broadway in 1975 and won seven Tony Awards including Best Musical. The decision to recreate The Wiz comes from the success of the musical soap opera Empire. Are you excited as we ease on down the road to The Wiz?! 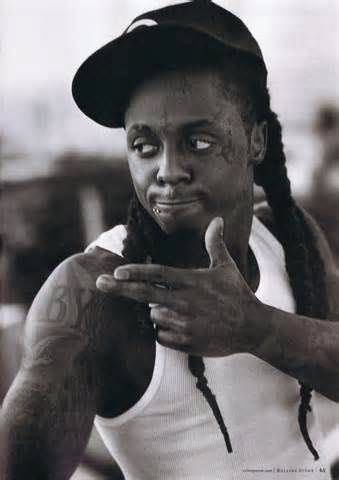 Over the weekend Lil Wayne threw hints that his “Free Weezy Album” would drop next month.

Is this an April Fool’s joke or will we finally be getting a project from Weezy?! 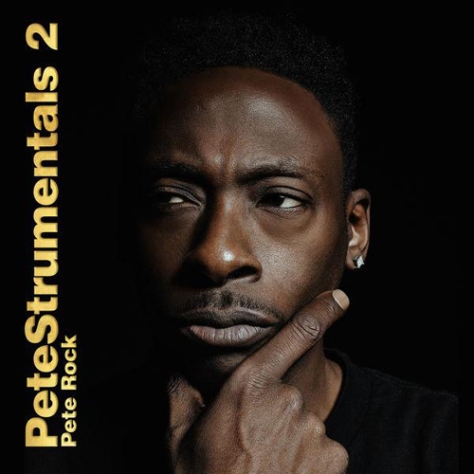 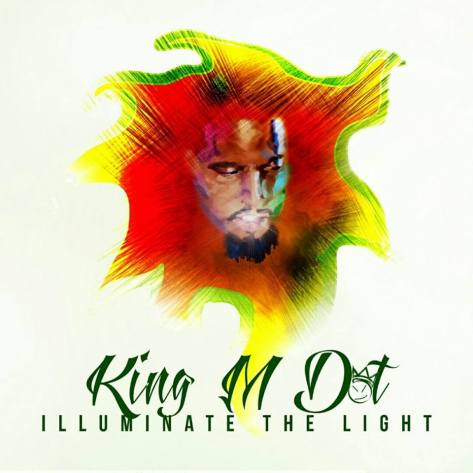