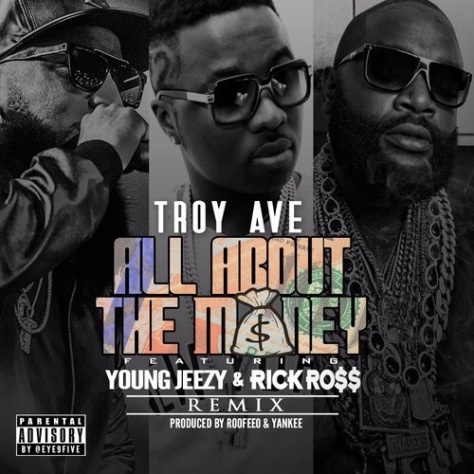 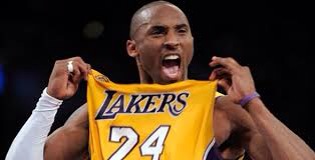 Last night in Minnesota, Kobe Bryant passed Michael Jordan on the NBA’s all time scoring list. It took Bryant 1,269 games to reach this milestone which happens to be 197 more then it took Jordan to achieve the scoring total. Kobe now only trails Abdul- Jabbar and Malone in career points. Kobe was quoted saying … “I’m just honored to be here, man, to still be playing,” Bryant said. “I appreciate being able to play this long. Careers normally don’t last this long. I really appreciate the opportunity to still be out there playing and performing and doing what I do.”

Nicki Minaj did a Pink Print press run interview with DJ Whoo Kidd and addressed rumors of problems within YMCMB which came from Lil Wayne saying he feels like a hostage when it comes to Cash Money Records. Nicki made it clear that no matter what she is riding with Lil Wayne and how Birdman has always been a great supporter of her business decisions. Nicki was quoted saying.. “When you’re at the top, there’s only one place to aim at,” Nicki said in reference to the media’s portrayal of the perceived cracking in YMCMB’s foundation. “Love conquers all. I do know that, no matter what, we’re a family. We’re not always the bestest friends, but we love each other underneath it all. I know Wayne and Baby love each other. And I know they’re going to resolve anything that needs to be resolved.” Minaj also went on to express that Jay Z is one of her biggest influences and recently she saw him and he said how much he loved Chiraq and Looking Ass Nigga by her. Nicki said it is upsetting that people won’t give her the deserving credit as an Emcee when she has the biggest rap guy giving her props. The Pink Print is in stores now and is currently number 1 on the HipHop/Rap charts. Listen to the interview below!

Last night DAngelo dropped his first album after 14 years. The title of the album is “Black Messiah” and features 12 songs with no guest features. The R&B legend was quoted saying … “Black Messiah is a hell of a name for an album. It can easily be misunderstood,” “For me, the title is about all of us. It’s about the world. It’s about an idea we can all aspire to. We should all aspire to be a Black Messiah.”