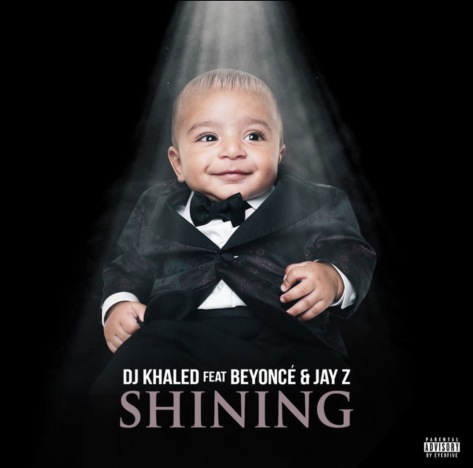 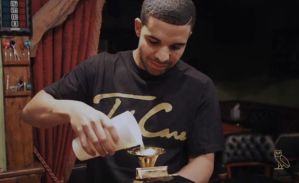 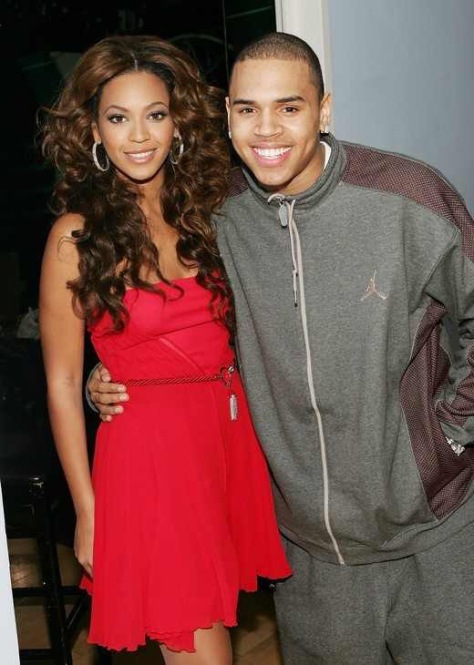 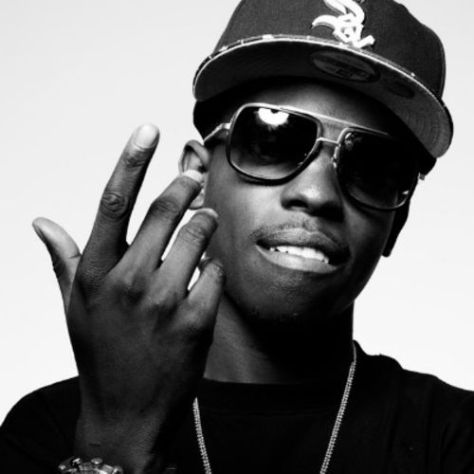 About a year agoooooooooooooooooo Bobby Shmurda was bubbling with his hit “Hot Nigga.” He signed a deal with Sha Money XL and Epic Records and now things have changed since being arrested in December of 2014.

Shmurda revealed that Epic has not really been supportive during his legal troubles. He says that every time he calls there’s excuses about Sony this and that. Pretty much giving him the run around. Shmurda also says people from the street visit him more than Epic. Bobby Shmurda is no longer expecting backing from Epic Records.

“At first I thought it was love. Now everything is all business,” declared Bobby. “I just stopped looking towards them.” 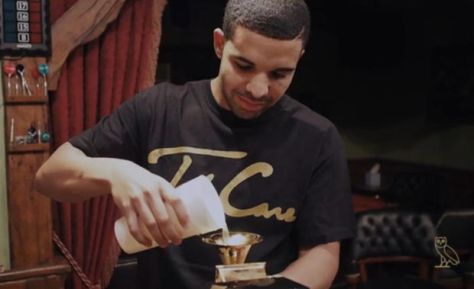 Drake is doing NUMBERS! It’s looking like “If You’re Reading This It’s Too Late” could do 550,000 units it’s first week. Drake could end up setting a new single week iTunes record beating out Beyonce who did 618,000 in 2013 with her self-titled album. Have you listened or downloaded Drake’s new music? Click Here! 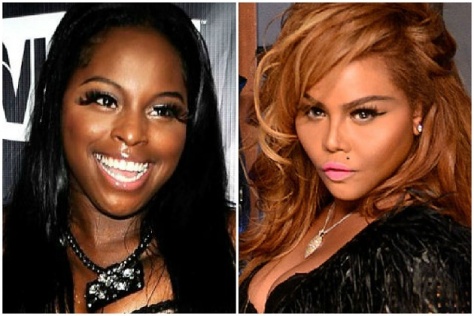 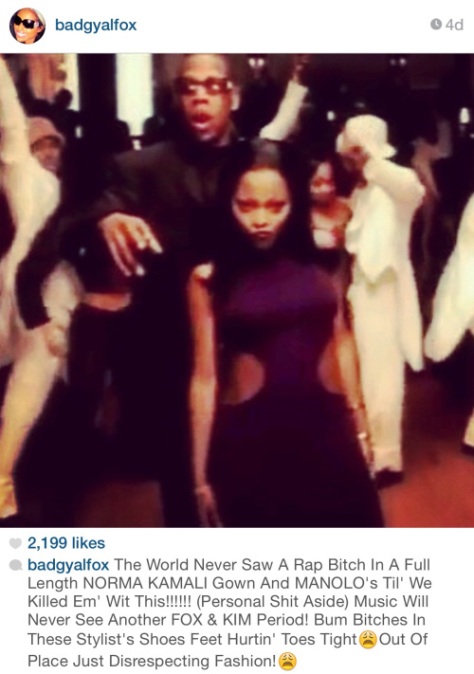 Seems like this should have been done AGES ago..maybe this would have been more relevant then! Would you like music from these two? Or is a a little too late??! 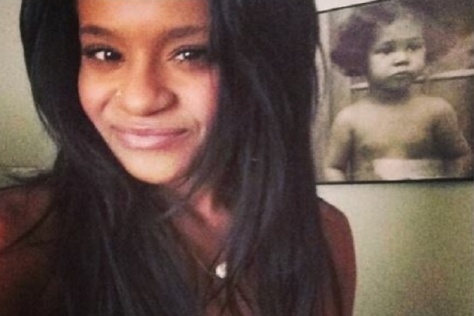 The saga continues! After being in the hospital for over two weeks with little brain activity, the Houston and Brown family have reportedly decided to take Bobbi Kristina off of life support tomorrow on February 11th. The grandmother Cissy Houston is said to want it to happen tomorrow because it is the anniversary of Whitney Houston’s death. Sources close to the family allegedly say letting go of Bobbi on Feb. 11th will “keep the mother and daughter together for eternity.” Authorities are still investigating to see if there was any foul play. 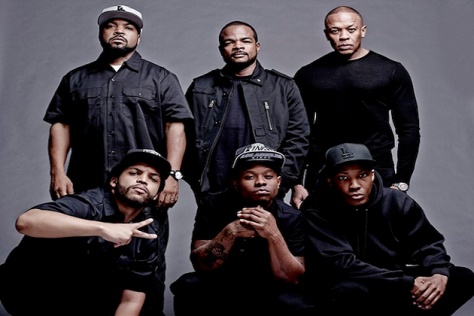 We now have the official trailor for the N.W.A Biopic “Straight Outta Compton”! 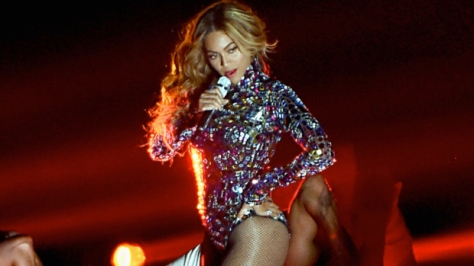 Beyonce released a behind the scenes video from her “Precious Lord Take My Hand” performance at the 2015 Grammy’s and explained why it was so important for HER to sing that song.. 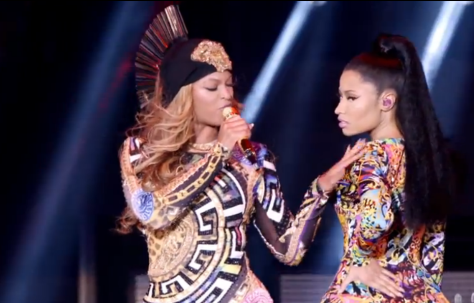