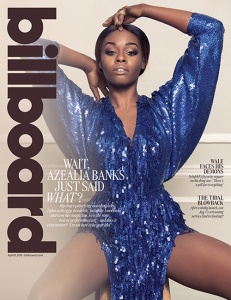 Azealia Banks covers Billboard Magazine! She pretty much says she’s not trying to be an idol and has a crush on President Obama. Banks feels Obama is fine with his big-ass white teeth and ears hanging off his head. She even says she would smash him! As far as dating Banks wants a really smart man who has silly jokes but she admits she would have to tone it down if she really wants to get that. When speaking on respect Azealia says that celebrities are celebrated and she doesn’t feel that she is. One day it would be nice to be celebrated but she just doesn’t want to be forgotten about while still alive. Right now Banks is writing what she calls her passion project, a fable based on herself. She says she works during witching hours of 3 and 4am when the dead writers, the failed writers and failed musicians are roaming around. She is headed to play Coachella later in the month of April before heading on her own tour! 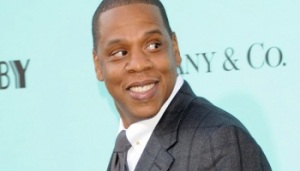 Jay Z suggests that TIDAL could replace record labels for artists like himself. In a recent question and answer session on his new streaming service Jay confirmed that if a major label artist was to complete their contract, they then could potentially distribute their music exclusively through TIDAL. The Jigga man went on to speak on Kanye West’s passion for music and worth by saying the first time he got Kanye on a plane there was 70 mixes of “Stronger” and “Good Life.” Imagine a person who goes through 70 mixes just to get something right, the way they believe is right. He added that some people really care about their music and want it to be heard the way it was intended. Jay says it’s not for everybody and we’re not trying to force it on you but if that’s what you like and that’s what you care about, you have the option and that’s what Tidal is saying. Jay also says you cant exclude the major labels because they have contracts with the artists but if you don’t have a contract as an independent artist, then you can do whatever you want and we would love to work with you. 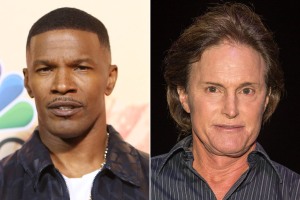 Jamie Foxx recently made a joke about Bruce Jenner during the iHeartRadio Music Awards over the weekend. The joke was about 65 year old Bruce Jenner transitioning from man to woman. He said “Bruce Jenner will be here, doing some musical performances. He’s doing a “his” and “her” duet all by himself. Look I’m just busting your balls while i still can.” Bruce’s step daughter Khloe Kardashian shared her thoughts on the controversial joke by saying that she feels the joke was a low blow and mean. She says she knows Jamie and that’s why it was a low blow but if that’s what Jamie wants to do for press then fine.
-mcfatwashere