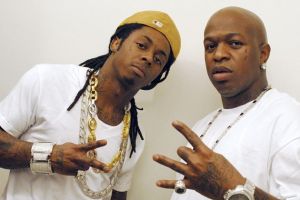 WHEW! Lil Wayne has decided to drop his $51 Million dollar lawsuit against Cash Money Records. On April 6th it has been reported that Weezy F Baby and Birdman have reached a settlement of some kind. The case has been dismissed but Wayne could re-file if he chooses to do so! Wayne charged that Cash Money had jacked him of millions over The Carter V. The lawsuit was filed in January and recently there has been problems back and fourth on social media, publicly, and lyrically. Developing!

UPDATE: Lil Wayne lawsuit has NOT been dropped just moved to New Orleans. 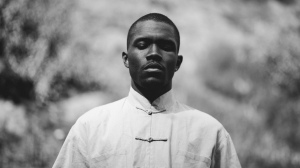 We haven’t had a Frank Ocean album in three years! Word is Frank is returning with a new album this July and it could be possibly called “Boys Don’t Cry.” The announcement was made by Frank on his website. His first album Channel Orange won a Grammy for Best Urban Contemporary and made a few publication’s best album of the year lists in 2012. Are you excited? 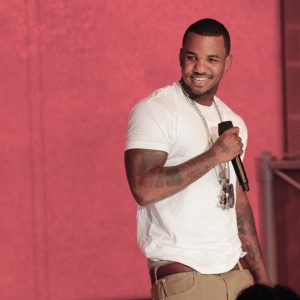 The Game now has a lawsuit to deal with after a punch he threw at an off duty cop during a basketball game last month. The officer says that the rapper came at him unprovoked. Included in the suit the officer says that he may have suffered brain damage from Game’s fist. Game left the scene later when the police were called and has not responded! Developing!