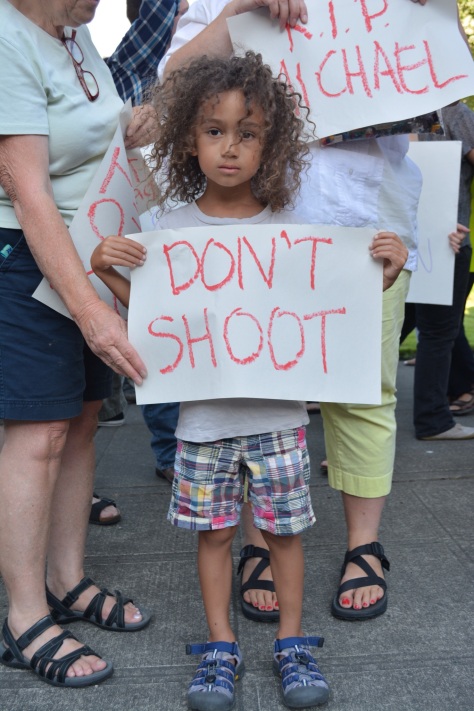 The St. Louis County grand jury has until January to make it’s decision whether #OfficerDarrenWilson should stand trial for the shooting of #MikeBrown but the prosecutor’s office says a decision could come in mid-November. The shooting occurred on August 9th and protestors of #Ferguson Missouri still want an indictment. The governor #JayNixon declared a state of emergency on Monday November the 17th 2014 as a precaution in the event of unrest or violence. Mayor #JamesKnowles told media he expected demonstrations across the region and warned the authorities to “prepare for the worst.” School superintendents in the area have written a letter to city officials requesting that they announce the grand jury’s decision on an evening so it does not affect about 20,000 students traveling back and fourth to school. A group called #DontShootCoalition has asked for 48 hours notice before the ruling is made public. The group would like assurance that police nor government will interfere with the flow of #information and a guarantee police won’t use rubber bullets, rifles, tear gas, and armored vehicles. The shooting of #MikeBrown has awakened a national nerve. #Protests against #racism and #policebrutality have taken place all around the country since Brown’s death.