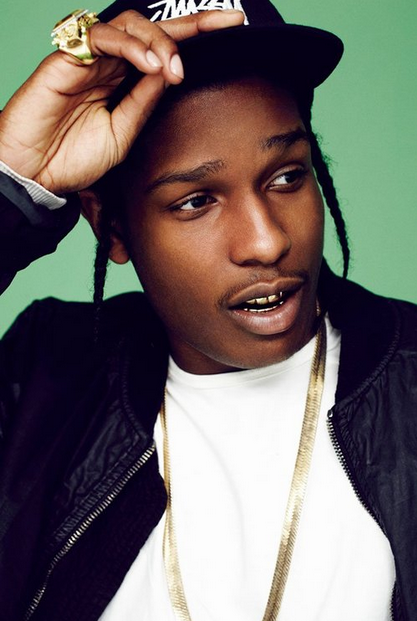 Officer Darren Wilson is said to be in talks to be resigning as a Ferguson police officer. Sources say that Darren Wilson met with city officials about turning his badge in. Sources also say that Darren is not admitting guilt by turning in his badge but the decision is mainly for protecting his fellow officers. The grand jury is still reviewing evidence on weather Officer Wilson should be indicted. The panel is set to meet again today on Friday and an decision could come by Sunday. 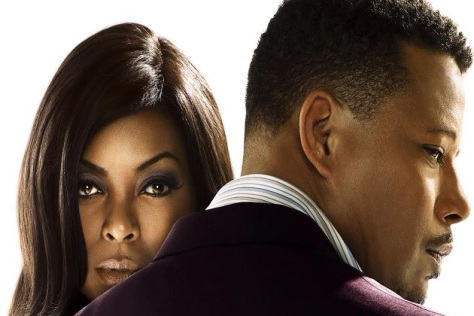 Taraji P. Henson and Terrence Howard are joining forces again on the small screen next year. The two were in the film Hustle & Flow together and now the two actors are set to lead a television drama called “Drama.” The series will debut on Wednesday, January 7th at 9pm on Fox. Terrence Howard will play Lucious Lyon who is a former drug dealer turned music mogul. Taraji Henson will be his ex wife named Cookie who returns home after years in prison. The two will battle over control of Lyon’s Empire Entertainment and roles of their three sons who are in the company.