A-Roc, founder and member of independent label – Everybody Workin Records – has released his very anticipated single, entitled MERCY, produced by the Legion of Muzik general, J. Manifest, along with a breathtaking visual.

The explosive MERCY record presents necessary controversy on the many Black Lives Matter subjects, sweeping the hearts and consciences of many in this nation. Even though recording a hip hop record inside the walls of a church, may be perceived as being a little unorthodox, A-Roc proves with this unique video, just how important it is to acknowledge those who may not even look like the ‘religious’ type and their pleading requests to a higher power.

The MERCY visual features the faces of the youth, screaming and demanding justice for their fellow peers, and most importantly the future. A-Roc leads the crowd with pure bars, injected with heart felt compassion and purpose. Inside the video, you will see a pop up, crowd participation option, so be sure to interact and choose your own option.

MERCY was made with aim to encourage all young people that the act of coming together, is much more powerful than producing violence, and that now, in 2016, its definitely time for unity. A-Roc makes it clear with the lyrics and visuals of MERCY that everyone deserves mercy on their soul.

MERCY will be released on all of your major digital retailers: iTunes, Amazon, Google Play and more. The single and video will land placement on major blog site beginning tomorrow and you don’t want to miss out on the premiere. Follow A-Roc on all social media platforms @everybodyworkin and visit his label fan page on www.facebook.com/everybodyworkinrecords. Visit http://www.everybodyworkinrecords.com. 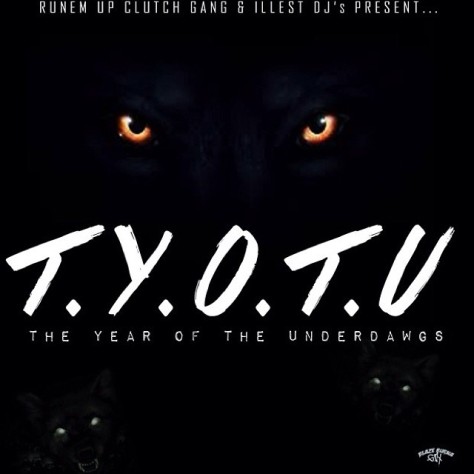 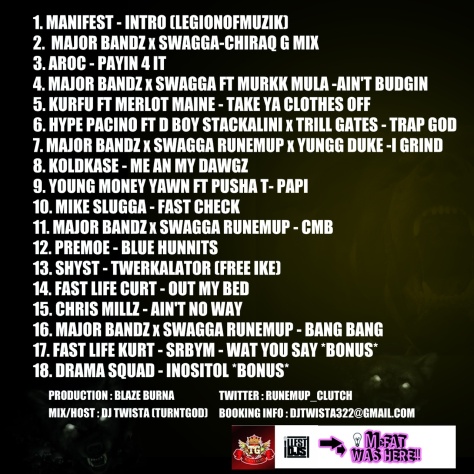 Everybody Workin’ Records presents Aroc’s new single entitled, OMEGA (IM FINISHED). This single is off his debut EP, dropping Fall 2014, produced by Legion of Muzik’s own  J. Manifest and Loso Corleone (Rick Ross -Drug Dealer’s Dream). Aroc is fueling the streets with his real life street chronicles. ARoc is known for his lyrical ability to convey both creativity and individuality in his music which separates him from his musical counterparts and has generated him a huge following both domestic and abroad.

There was an error retrieving images from Instagram. An attempt will be remade in a few minutes.